THE HUNGER GAMES: MOCKINGJAY – PART 1 (2014) hit theaters this week and will seek to repeat the successes of its two predecessors which claimed the 3rd and 1st position of the yearly box office rankings in 2012 and 2013.

While the box office success is yet to be seen, one trend that we can confirm has been sustained in the third Hunger Games movie is the presence of Brands. ‘What presence?’ you might ask. Indeed there are no New Balance shoes being worn like in GONE GIRL (2014) or close-ups of Hamilton watches like in INTERSTELLAR (2014), but the Hunger Games movies do features Brands, in their own way.

This was not product placement. According to 321 Water’s founder, though they were thrilled of the free exposure, they were not aware that their product would appear in the blockbuster before its release.

In THE HUNGER GAMES: CATCHING FIRE (2013), the 2nd movie, which topped the 2013 box office, 3 Brands were identified. The first two were Sorel and Hoyt. Both of these were directly associated with the movie’s star, Jennifer Lawrence.

The Hoyt Buffalo bow was used by Lawrence while fighting in the Hunger Games arena. As such it received a little over 30 seconds of screen time in which it is clearly distinguishable.

Hoyt is also the same Brand that Jeremy Renner’s Hawkeye character used in THE AVENGERS (2012) and will use in its upcoming sequel, AVENGERS: AGE OF ULTRON (2015).

The Sorel Conquest Carly boots are worn by Jennifer Laurence near the beginning of the movie as she is once again selected for the Hunger Games. They receive only a couple of seconds of discreet screen time.

The third Brand in THE HUNGER GAMES: CATCHING FIRE (2013) is the pair of glasses worn by Jeffrey Wright as Beetee. He wears a pair Moscot Originals Lemtosh glasses throughout the movie, adding up to over a minute and a half of screen time for the Brand.

As Jeffrey Wright’s character remains present in THE HUNGER GAMES: MOCKINGJAY – PART 1 (2014), so do his glasses. Although Moscot does not receive as much screen time as it does in CATCHING FIRE, Concave measured 45 seconds of subtle screen time throughout the multiple scenes with Jeffrey Wright in the rebel base.

Moscot was the sole Brand that has been identified in THE HUNGER GAMES: MOCKINGJAY – PART 1 (2014).

One might not expect a pair of glasses to be the most prevalent Brand in a movie, but this is quite common. In fact, Glasses are the product category with the highest average screen time per Brand per movie they appear in. This is because when a character wears glasses, they tend to do so throughout most of the movie. As a result, 2 of the 5 Brand appearances that garnered the most screen time in US box office yearly top 10 movies between 2003 and 2013 were for glasses.

Concave Brand Tracking has found 26 different instances of Branded glasses shown in US box office top 10 movies between 2003 and 2013. In 21 of these (81% of the time), it was men wearing them. The average age of these men was 47. Hence, as a 48 year old male, Jeffrey Wright fits in perfectly with the other individuals associated to glasses Brands in terms of age and gender.

However, where he does differ is ethnicity. Jeffrey Wright is black, and 23 of the 26 individuals associated to glasses have been white. The only other black male to be shown wearing a particular Brand of glasses in a US box office top 10 movie between 2003 and 2013 was Nate Bynum wearing a pair of Oakley glasses in IRON MAN 3 (2013).

Here are a few of the other instances of glasses Brands in movies: 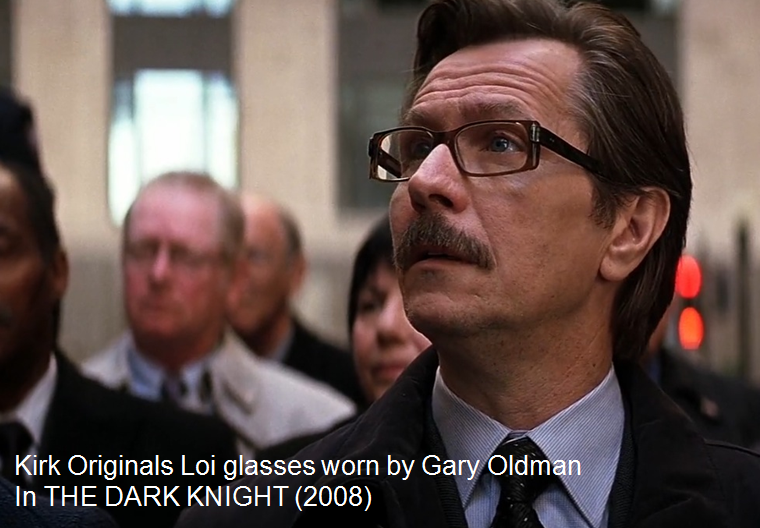 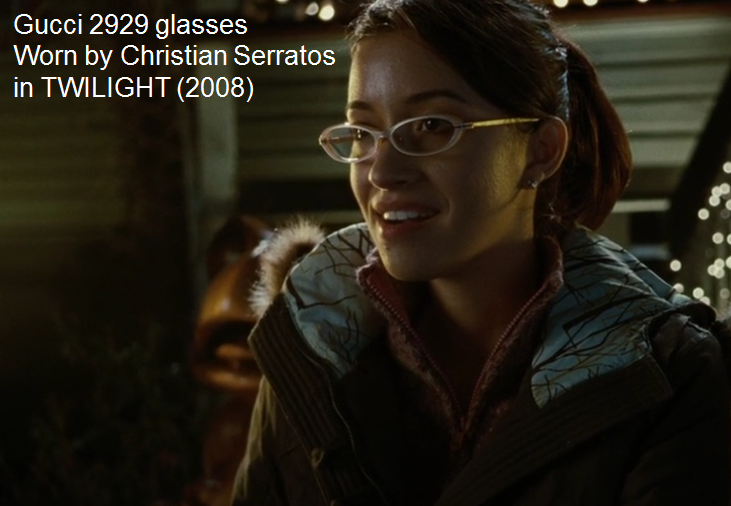 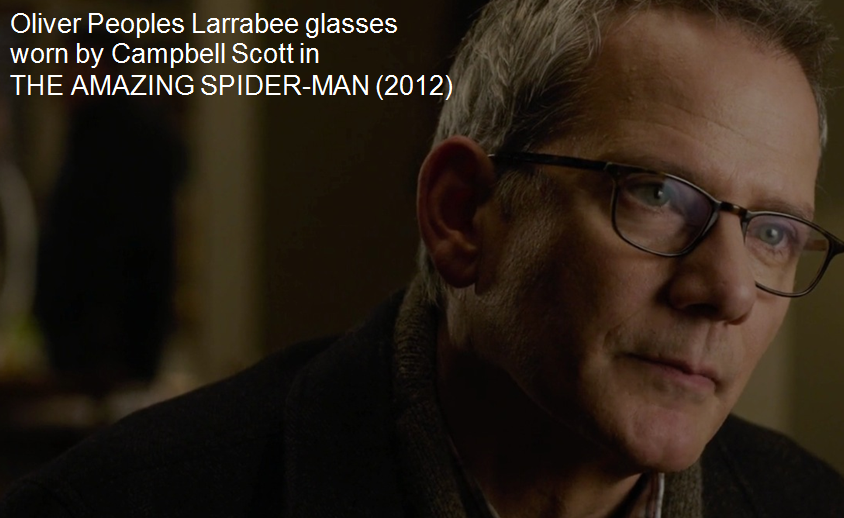 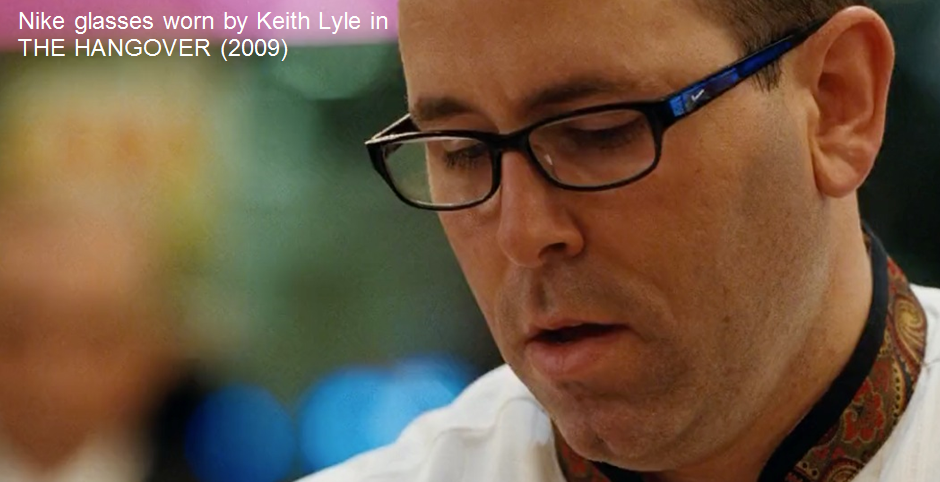