Rita Ora’s assassin persona is introduced to us at a shady poker game. Following a winning hand and some ass-kicking, she picks up an HP Slate 8 Plus. The tablet enjoys 8 seconds of screen time in which the HP logo is clearly visibly as well as its Android interface. Rita Ora uses the tablet to consult an app where she receives her “target”. 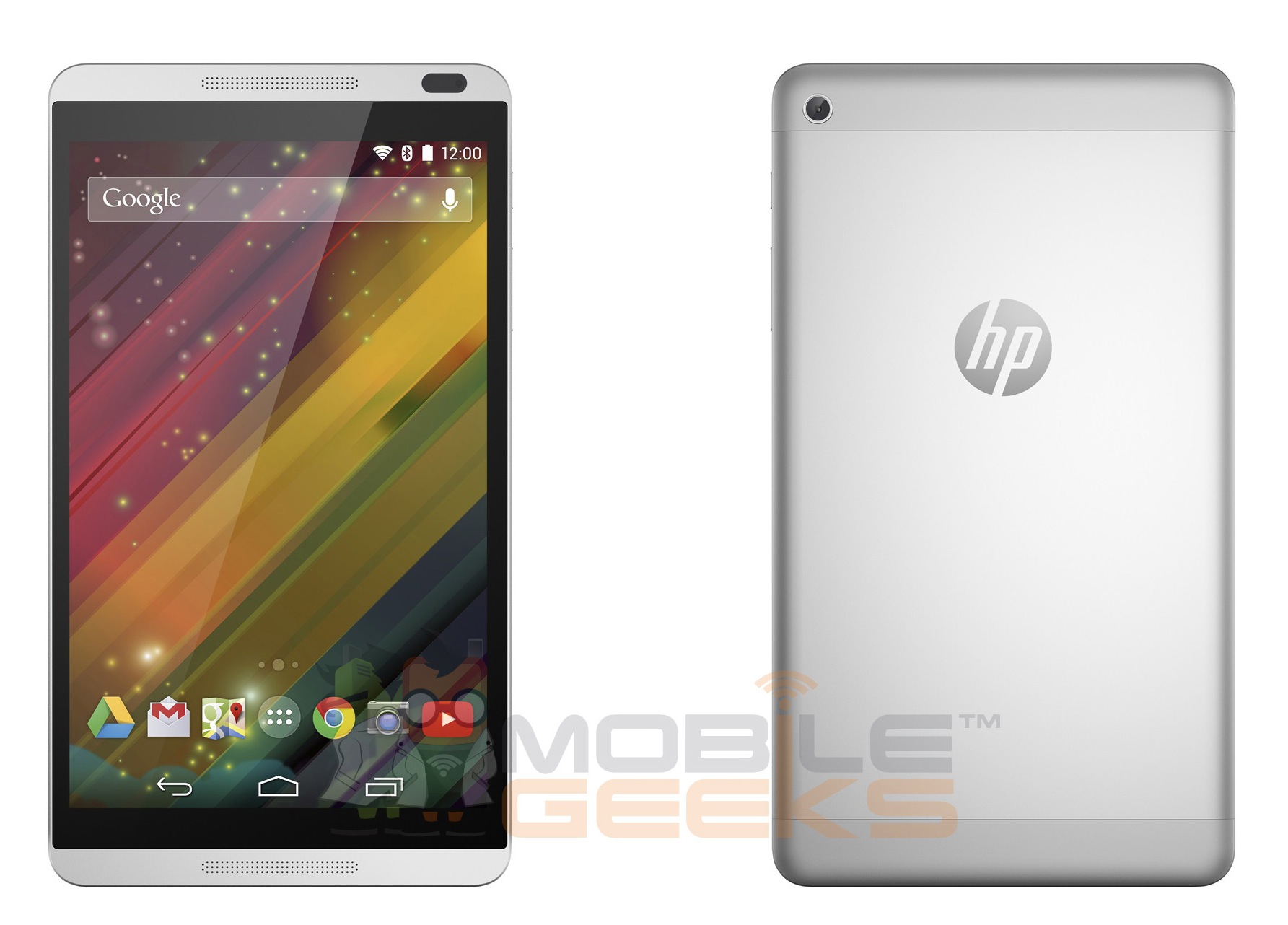 As well as being associated with the 24 year old British singer the HP tablet sees itself associated with poker, app use, the specific app we will see shortly and is portrayed as being cool to use.

In terms of tablets specifically, these appeared in the music videos for I NEED A DOCTOR (2011) by Dr. Dre and WITHOUT YOU (2011) by David Guetta. In the former, an HP tablet was shown in a medical lab, used by doctors and associated with mobile phone syncing, technology, medicine and professional use. In WITHOUT YOU, an HP tablet is shown used casually by two women to watch live news.

BLACK WIDOW is also the first sighting of an HP product in any music video whose song charted in Billboard’s Weekly Hot 100 in 2014.

Check out our Pinterest board looking at all appearances by HP in entertainment:

The aforementioned app used by Rita Ora on the HP tablet is the “Top-Secret Messenger” Wickr. Much like Snapchat, this app offers the possibility of sending messages that are only available to the recipient for a very short period of time. This functionality is demonstrated in Wickr’s 5 seconds of screen time, as Rita Ora receives a short-lived photo of her assassination target. 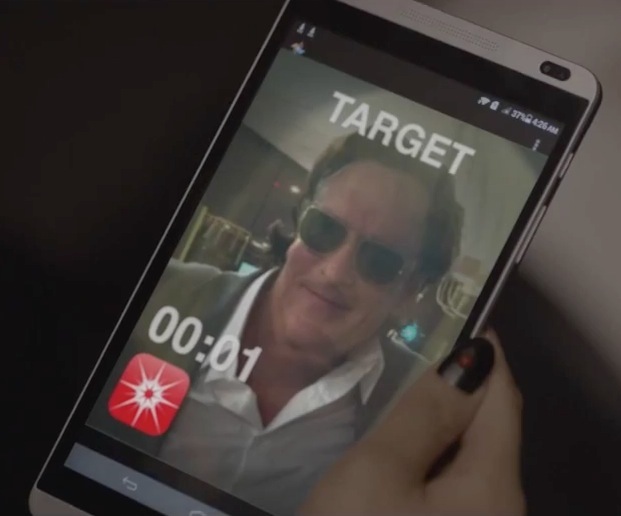 The Wickr Brand is hence associated with HP, tablet use, photo sharing, its functionality and Rita Ora herself.

Finally, Iggy Azalea and Rita Ora are each shown driving BMW S 1000 R motorcycles as they head to their deadly mission.

Check out our Pinterest board looking at all Brands featured in Iggy Azalea music videos: