Concave Brand Tracking attended one of the first public theatre screenings of SPIDER-MAN: HOMECOMING (2017) and recorded every single product placement Brand that appeared.

In addition to recording Brands, we also measured how visible their products were, how long they were on screen and how much advertising value they generated, as well as an array of contextual data regarding their portrayal.

Using this data, we have ranked the top 5 product placement Brands in SPIDER-MAN: HOMECOMING (2017).

Audi’s relationship with the Marvel Cinematic Universe (MCU) is intrinsically linked with the character of Tony Stark. This goes all the way back to the first IRON MAN in 2008. Since then, Audi has appeared in all the MCU movies Robert Downey Jr has appeared in, with the notable exception of THE AVENGERS (2012).

In SPIDER-MAN: HOMECOMING (2017) he drives an Audi R8 in a brief scene. However, the majority of Audi’s screen time comes in the form of a 2016 TTS Roadster that Peter Parker (played by Tom Holland) steals from one of his schoolmates. He then uses the car in a chase, giving the Brand plenty of screen time.

This was enough to make Audi the 5th most visible Brand SPIDER-MAN: HOMECOMING (2017) but is its least visible appearance in a Marvel / Robert Downey Jr movie.

Ford has almost 2 ½ minutes of screen time in the form of vans used by the villains in the movie as well as Donald Glover’s car.

Ford is an extremely common Brand in all sorts of movies, it was the 4th most visible Brand in 2016 movies. It has appeared in every single one of the 6 Spider-Man movies in the past 14 years. HOMECOMING is Ford’s 2nd biggest Spider-Man movie in that time frame, behind only THE AMAZING SPIDER-MAN (2014).

After topping Concave Brand Tracking’s 2016 top 100 product placement Brands, Dell shows no sign of slowing down in 2017. Dell has already had major appearances in THE FATE OF THE FURIOUS and Season 5 of HOUSE OF CARDS and now appears substantially in SPIDER-MAN: HOMECOMING (2017).

Dell had over 2 minutes of screen time in the form of monitors and laptops. In particular, Dell’s Inspiron 15 7000 Gaming laptop appeared extensively in one scene and was heavily advertised alongside the movie itself in a good example of Brand/movie cross-promotion. 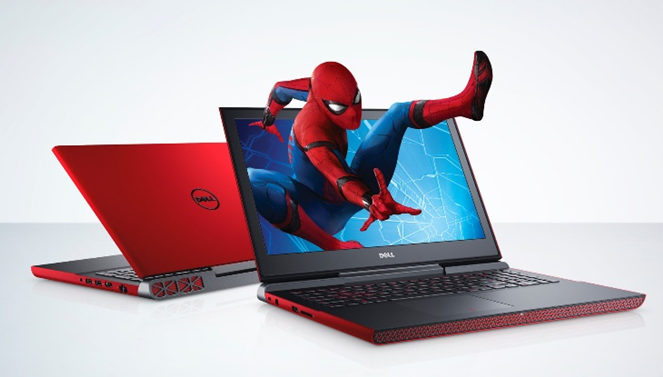 Sony dominated the computer product placement in previous Spider-Man movies, but with the company moving away from that product area, Dell clearly stepped in to fill the void.

Dell’s Brand visibility in SPIDER-MAN: HOMECOMING (2017) was on par with CAPTAIN AMERICA: CIVIL WAR (2016). It was higher than in this year’s THE FATE OF THE FURIOUS and over double the visibility in RIDE ALONG 2 (2016). However, Dell was still far more visible in such movies as THE ACCOUNTANT (2016).

The backpack Brand Jansport is very common in movies set in schools. It appeared in a number of TWILIGHT movies, both THE AMAZING SPIDER-MAN movies as well as in 22 JUMP STREET (2014) and ALEXANDER AND THE TERRIBLE, HORRIBLE, NO GOOD, VERY BAD DAY (2014). 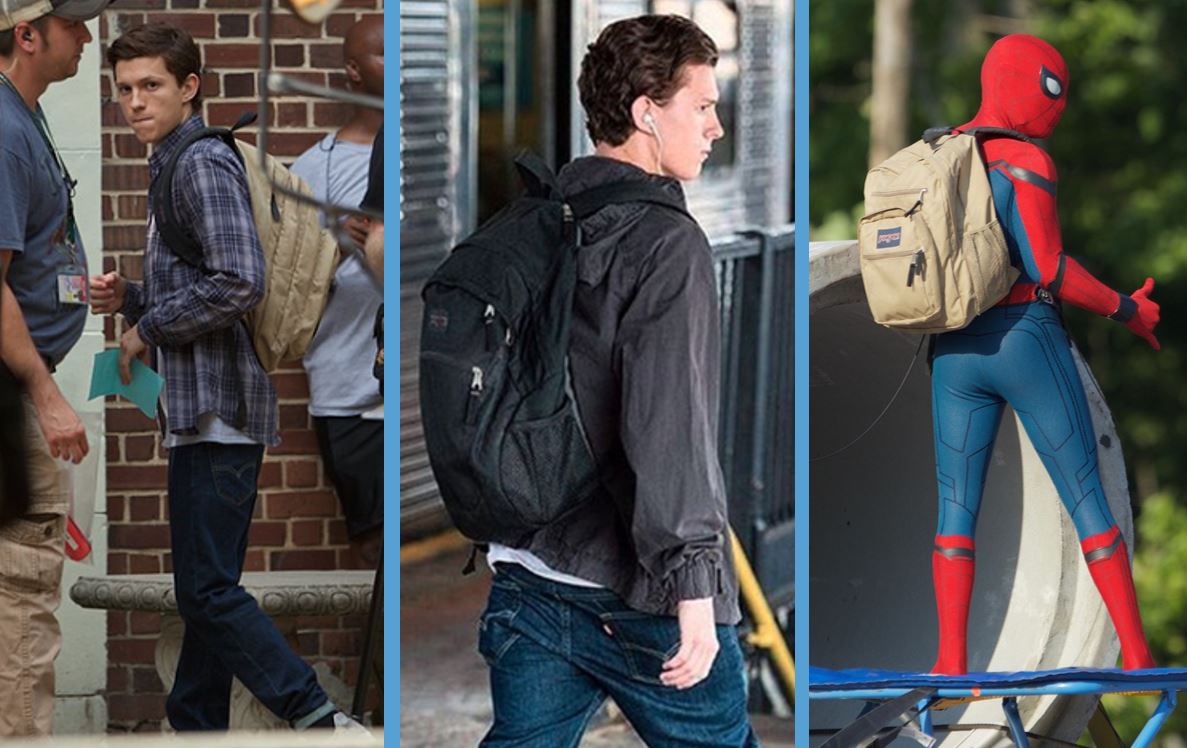 Sony electronics products have always had a big presence in movies produced by Sony Pictures due internal synergy within the corporation. With SPIDER-MAN: HOMECOMING (2017) being a co-production between Sony (via its Columbia Pictures division) and Marvel Studio, it remained to be seen how much Sony product placement would appear in the movie. The answer is: a lot.

Not only was Sony the most visible Brand in SPIDER-MAN: HOMECOMING (2017) – mostly in the forms of TVs – but it also got more visibility than in 2 of the past 3 Spiderman movies.