Concave Brand Tracking has manually combed through the top 50 movies at the US box office for 2016, recording every Brand that appeared. We also measured how visible the product placements were, how long they were on screen for and how much advertising value they generated, as well as an array of contextual data regarding Brands’ portrayal.

We recorded around 250 different types of products from over 700 Brands. The following is a detailed look at the top 10 Brands, ranked by their total advertising value. 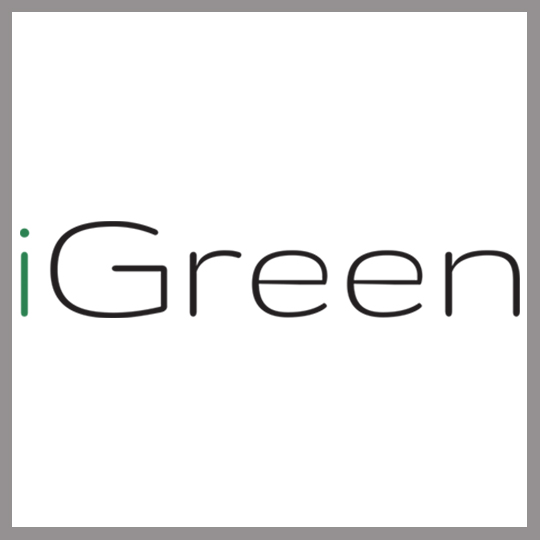 At #10 we have our least famous Brand, eyewear manufacturer iGreen. It owes this position exclusively to being worn by Melissa McCarthy throughout most of GHOSTBUSTERS. This added up to almost 30 minutes of screen time for the eyewear manufacturer. The exact model worn by McCarthy was a pair of Matt Black/Tortoise #4.05 frames.

It is not uncommon for eyewear Brands to get significant exposure from appearing in a single movie. Other examples in our top 100 include Oxydo (DEADPOOL), Tom Davies, Old Focals (both in BATMAN V SUPERMAN: DAWN OF JUSTICE), O’Riginals Trading Co. (also in GHOSTBUSTERS) and many others.

At #9 we have the first of 4 car Brands in this top 10, the Fiat Chrysler owned Dodge. Despite no FAST & FURIOUS movies coming out in 2016, Dodge made its way into our 2016 top 10 thanks to appearances in over 20 movies. These ranged from a 1968 Dodge Monaco in the background of HIDDEN FIGURES to modern Dodge Chargers, Challengers and Durangos being front and center in BATMAN V SUPERMAN: DAWN OF JUSTICE and TEENAGE MUTANT NINJA TURTLES: OUT OF THE SHADOWS.

Dodge was also often shown in the form of police vehicles. In fact, Dodge was associated with police use in 44% of its screen time.

At #8 we find the TV news channel, CNN. Despite PBS, MSNBC, Fox, NBC and many other TV channels appearing in 2016 movies, CNN led the pack with appearances in BATMAN V SUPERMAN: DAWN OF JUSTICE, ZOOTOPIA (as ZNN), X-MEN: APOCALYPSE and more.

In movies, news channels are used as a storytelling device to show how the world reacts to events relating to the plot. Movie makers use real channels to convey a sense of realism or for comedic effect in ZOOTOPIA. In return, the channels get significant advertising value and are portrayed as reliable news sources.

In 2016 movies, CNN was associated with press conference coverage, politics, local and international news as well as internet broadcasting.

Despite a total of only 8 minutes of screen – the 2nd least of this top 10 – Audi is 3rd car Brand and the 7th Brand overall for 2016. This high level of exposure in spite of limited screen time is due to a near 80% logo/name visibility – more than any other Brand in this top 10 – and its strong visibility in CAPTAIN AMERICA: CIVIL WAR, which was a box office hit. This one movie accounted for 90% of Audi’s yearly exposure. Other movies the Brand appeared in included JASON BOURNE and LA LA LAND.

Despite only appearing in 6 movies – which is tied for least in this top 10 – Ray-Ban was the 6th most visible Brand of 2016. X-MEN: APOCALYPSE accounted for over 50% of the Brand’s yearly exposure but it also had significant showings in RIDE ALONG 2 and THE PURGE: ELECTION YEAR.

Ray-Ban was associated with diverse actors in terms of age, gender and ethnicity. 20-year-old Tye Sheridan (male, white) wore Ray-Bans in X-MEN: APOCALYPSE while Ice Cube (male, black) and Elizabeth Mitchell (female, white) – both in their 40s – also wore the Brand in RIDE ALONG 2 and THE PURGE: ELECTION YEAR, respectively. 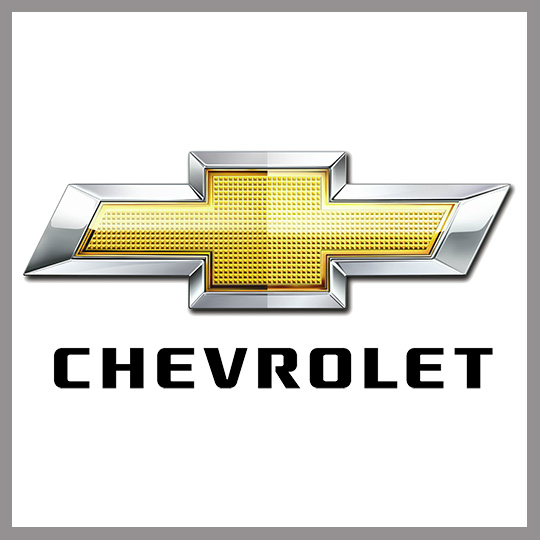 At #4 we find the top car Brand for 2016, Ford. The Detroit-based manufacturer appeared in more movies than any other Brand. These varied from the animated blockbusters like FINDING DORY to the far more on-Brand product placement in THE ACCOUNTANT. Ford also appeared in many period movies including HACKSAW RIDGE, FANTASTIC BEASTS AND WHERE TO FIND THEM and PETER’S DRAGON.

Apple got the most exposure from its tongue-in-cheek presence in ZOOTOPIA – which was the 7th highest grossing movie of the year – largely in the form of iCarrot phones and iPaw tablets.

Samsung appeared in almost 20 movies but had only about ½ an hour of screen time. It also had quite a low logo/name visibility so you might have missed it in movies like SULLY, THE PURGE: ELECTION YEAR or THE BOSS. However, it appeared in some of the year’s biggest blockbusters including 3 of the top 10 highest grossing movies in the US.

Samsung’s biggest vehicle, by far, was BATMAN V SUPERMAN: DAWN OF JUSTICE which accounted for 60% of its total exposure.

Appearing in the form of laptops, monitors, computers and other electronics, Dell was the most visible Brand in 2016 movies. The Brand achieved this with an hour of total screen time in over a dozen movies, many of which were very successful at the box office. Unlike many Brands in this top 100, Dell does not owe most of its visibility to a single movie or two but rather to strong exposure across a range of successful movies. While CAPTAIN AMERICA: CIVIL WAR was Dell’s most valuable product placement, it accounted for less than 30% of its overall visibility. Three other movies accounted for between 10% and 30%, giving Dell one of the most spread out presences of the year.

disclaimer: Concave Brand Tracking does work with certain Brands in this top 10. However, as a market research company, our methodology is entirely objective. We are a 3rd party that provides insights into the presence and portrayal of Brands in entertainment. We are not directly involved in our client’s strategic planning or the process of coordinating product placements.

We use cookies to ensure that we give you the best experience on our website. If you continue to use this site we will assume that you are happy with it.OkPrivacy policy