One can tell from its trailers that LOGAN (2017) is jam-packed with action scenes. Many of these involve vehicle chases through cities, deserts and forests. As such, the movie is the perfect opportunity for some prime product placement by a range of auto Brands. Indeed, 4 of the 5 most visible Brands in LOGAN were car Brands. Let’s take a closer look at these as well as how much advertising value they generated:

Check out our video summary of this article.

Though Chevrolet vehicles are not as much part of the story as others on this list, various vehicles earn the Brand almost 3 minutes of screen time.

The Chevrolet trucks and SUVs are used by various secondary characters in the 2nd 1/3 of the movie. They are strongly associated with cross country driving and agriculture use.

Expect to see Chevrolet in many more movies this year following it being the #5 Brand in 2016 movies.

While the Ram Brand was spun-off in 2010, it has taken it some years to truly stand out from Dodge and achieve some major product placement visibility in blockbuster movies. But with Dwayne ‘The Rock’ Johnson driving one of their trucks in SAN ANDREAS (2015) and MONSTER TRUCKS (2017) virtually being one long commercial for the Brand, product placement is clearly now a major part of Fiat Chrysler’s strategy for Ram.

In LOGAN (2017), Ram trucks are used by the movie’s villains. This associated the Brand with paramilitary use, action, speed and cross country driving. Furthermore, later in the movie, Logan himself (played by Hugh Jackman) buys and drives a 2016 1500 Rebel Ram truck.

The Brand gets over 2 ½ minutes of screen time which generated $815K worth of product placement advertising value in the movie’s opening weekend.

Fiat Chrysler clearly worked closely with the producers of LOGAN (2017), with Ram being just one of five FCA Brands to appear in the movie.

While his goons drive AM General Humvees and Ram trucks, Boyd Holbrook’s character is mostly seen in a 2008 Ford F-Series Super Duty truck.

Later in the movie, Wolverine and his sidekick drive an old Ford Bronco.

All in all, Ford gets over 3 minutes of screen time worth over a million dollars in product placement advertising value.

Ford was the 4th most visible Brand in 2016 movies.

The only non-car Brand in this ranking, Sony appears in the form of a mobile phone. The phone is mainly used to show a video that is critical to the plot early in the movie. As it is shown mostly in close-ups and its logo is visible, Sony’s limited screen time – under 1 ½ minutes – is worth over 1.1 million dollars in product placement advertising value.

LOGAN takes place in 2029, but most vehicles used in the movie are from the present day. The only vehicle that was selected to be more futuristic was the limousine that Wolverine drives for about ½ the movie. According to Autoblog and IMCDB, it is an elongated version of the Chrysler 300 made specifically for the movie. Its fictional model name is the Chrysler E8. 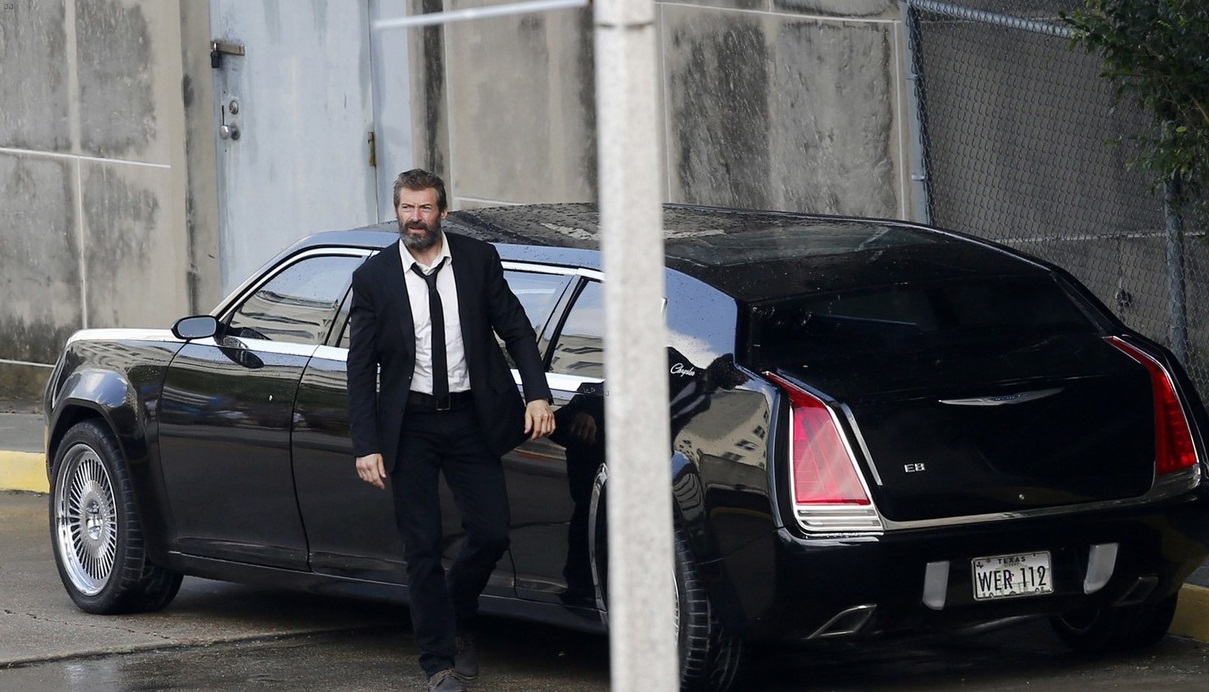 As well as being on screen for over 6 ½ minutes and having its logo clearly shown for much of this, the Chrysler name gets mentioned in the dialogue twice in reference to the E8.

The Brand messaging associated with this product placement is mixed. On the one hand, it is a limousine that is used to transport party goers around Las Vegas. However, most of the E8’s screen time ends up being in cross country car chases. Also, as one can gather from the trailer, the Chrysler limousine doesn’t exactly stay in pristine condition throughout the movie.

However, in terms of Brand visibility, LOGAN (2017) is an unquestionable success for Chrysler. The Brand got over 2 million dollars’ worth of product placement advertising value, just in the movie’s opening weekend.