After a long absence from the limelight, Weird Al Yankovic, the champion of humour music is back, and his first single WORD CRIMES tackles the widespread problem with todays tech-wavy generation: online illiteracy.

Set to the tune of last summer’s hit single BLURRED LINES by Robin Thicke, Weird Al goes on a musical rant against many common bad habits, misunderstood rules and irritating errors in today’s online spelling. The video is an animation which closely follows the song’s lyrics in a humorous way. Whilst the lyrics feature no Brands, the video does however show a range of websites and softwares involved in the issue of bad online spelling. This article will look at these and what the video is saying about each their different purposes through their portrayal.

One might not think of websites and software as being common Brands to appear in our entertainment but this is most likely because they have become such an organic parti of our lives. Indeed, since 2005, where Goldenpalace.com appeared in Ludacris’ PIMPING ALL OVER THE WORLD or MSN appearing in Ne-Yo’s WHEN YOU’RE MAD in 2006, websites and software have been part of the Branded products to appear in music videos.

In fact, since the beginning of 2014, 14 Billboard Hot 100 songs have featured a web Brand name of which 11 were Instagram (7) and Twitter (4). Most recently the video for I’M READY by AJR featured Youtube, Tumblr and Facebook in the context of viral rise to musical fame.

So what Brands did Weird Al use in WORD CRIMES?

The first website which is shown is reddit, as the lyrics say “And maybe now you find, That people mock you online”. The main aspect of reddit that is then highlighted by the animation is the down voting function as the misspelt post plummet its into the -1000s.

What this says about the reddit Brand is that it is associated with online mockery and abuse by other users and negative feedback offer by the voting system.

The next online Brand we see is Twitter, as an illiterate tweet is shown in the animation and written over in frustration.

What this simply highlights is how badly people spell their tweets. The only defence of that can be made in the case of twitter is that the 142 do sometimes require bending some spelling rules.

Whilst spell checkers are extremely common and included in almost all software and websites that require typing, Weird Al goes back to its mainstream origin by featuring Microsoft Word and its iconic Office Assistant “Clippy” in this context.

However, whilst Word is here portrayed as a cure for incorrect spelling through its spell checker, the fact that it is symbolised by a mascot most will associate with the 90s and which has now been discontinued, does paint Microsoft Word as an ancient piece of software. This Brand image has surely done nothing to halt Microsoft Word’s ongoing demise. 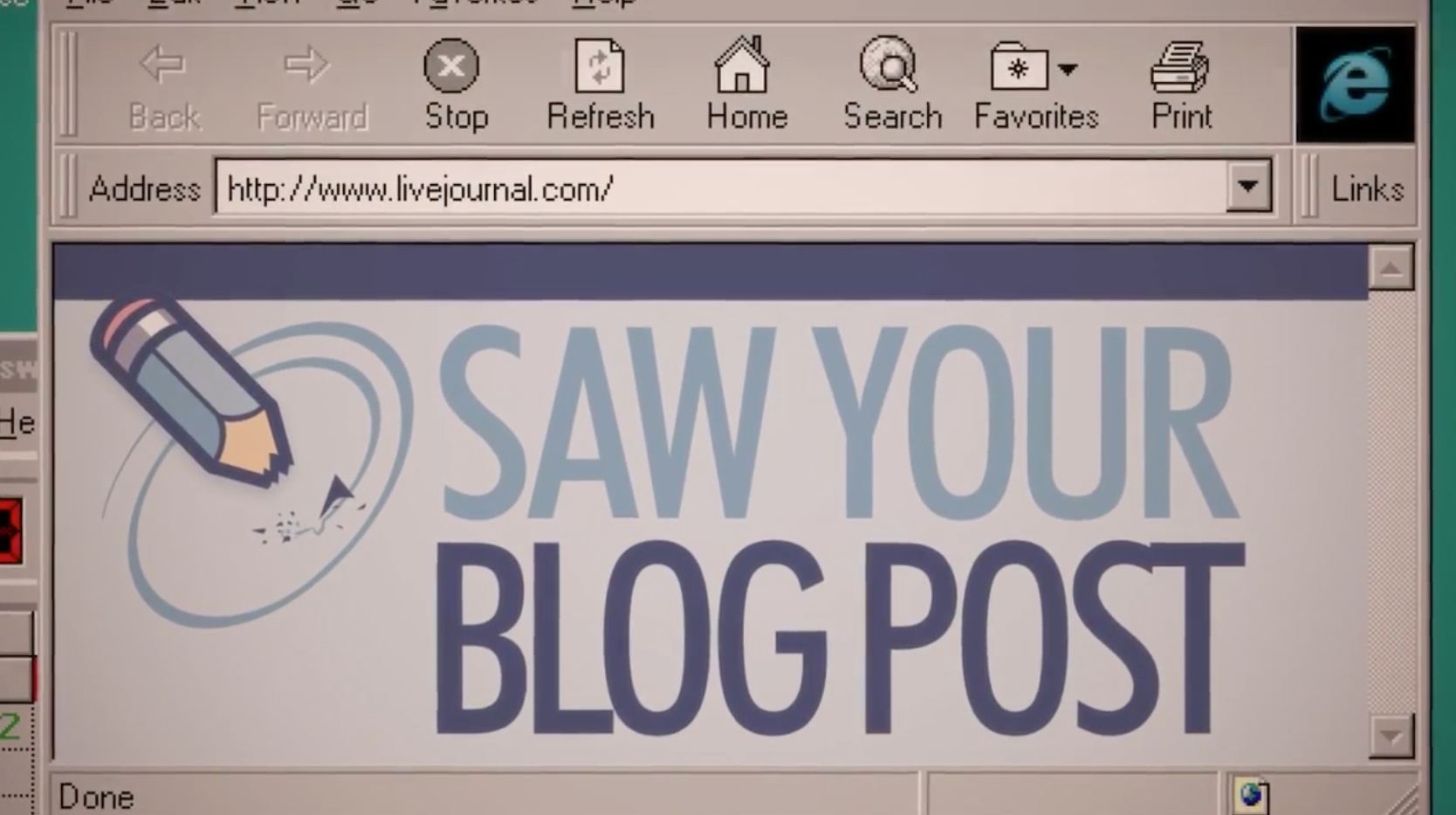 Internet explorer is used as a canvas for a blog, but much like Microsoft Word, by featuring it on a pixelated desktop along with Minesweeper, it has a distinctively dated look. Similarly to Microsoft Word, Internet Explorer has also fallen from its previous dominance and now trails Google Chromes in usage according to almost all metrics. 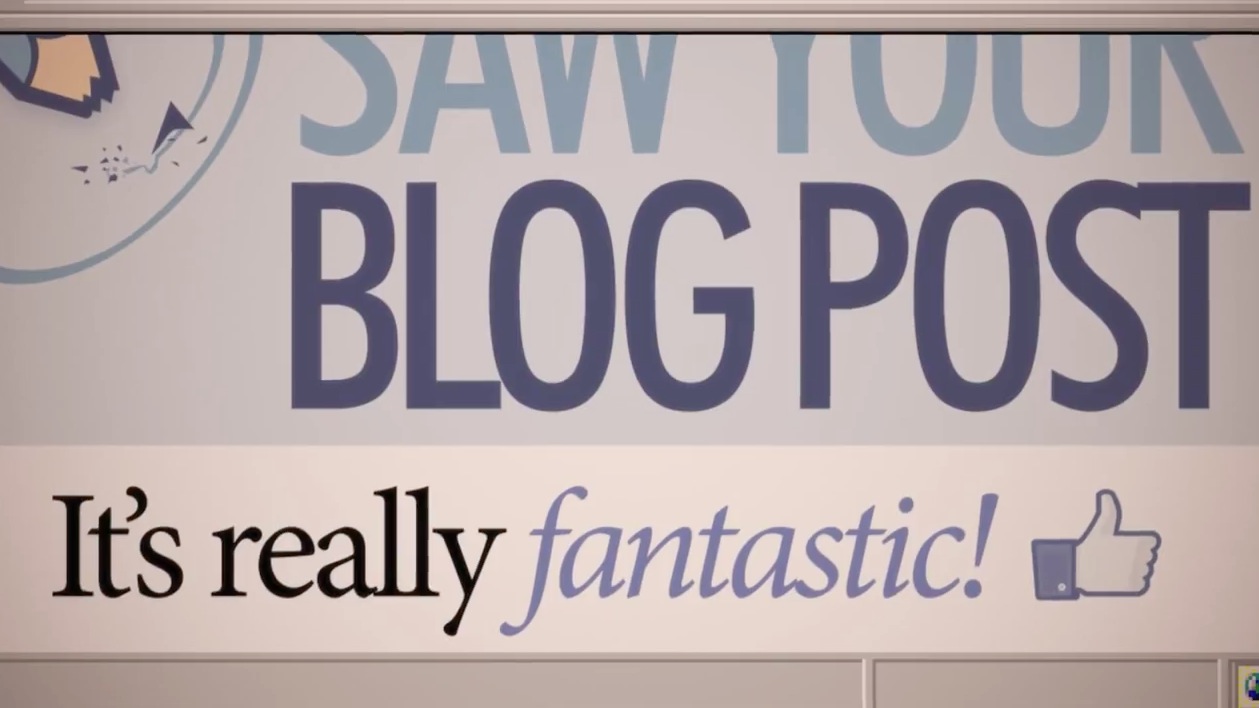 Whilst Facebook is not depicted as being ancient as are Word and Internet Explorer, the fact that when showing misspelt statuses a Twitter post was used, as opposed to a Facebook status, is meaningful.