The long-awaited SPACE JAM sequel has finally been released and along with lots of CGI, Looney Tunes and basketball, it is also very heavy on product placement. While Concave Brand Tracking recorded over 60 different brands, the one that stole that show was, without a doubt, Nike.

Concave Brand Tracking combed through SPACE JAM: A NEW LEGACY recording all the brands that appeared or were mentioned. We counted over 60, which collectively received over 74 million dollars in product placement value in the film’s first two weeks. This figure factors the brands’ screen time, their discernibility, the cost of traditional advertising and Concave’s estimate of the movie’s global audience.

Now, let’s look at the 10 most visible brands in SPACE JAM: A NEW LEGACY, ranked by advertising value they received:

Batman was one of the many intellectual property brands that Warner Brothers showcased in SPACE JAM 2. It came in the form of Lebron James and Bugs Bunny appearing as Batman and Robin for almost a minute while visiting “DC Comics World”.

Batman has been mentioned in recent years in such movies as SPENSER CONFIDENTIAL (2020), BAYWATCH, TEENAGE MUTANT NINJA TURTLES and ANNIE. It has also appeared as a brand in many Lego movies.

Nintendo appears very visibly in the opening scene in the form of an original Game Boy console. It had under a minute of screen time but was in a couple of close-up and obvious shots. Its logo was very visible in these shots, thus giving Nintendo a high level of discernibility.

Nintendo’s most recent highly visible appearance in a blockbuster movie was in CAPTAIN MARVEL (2019).

Wonder Woman was the single most visible Warner Brothers property. It has a two-and-a-half-minute long sequence featuring Lola Bunny trialing to become an Amazon.

The many other Warner IP brands featured in SPACE JAM: A NEW LEGACY but did not make out top 10 included Game of Thrones, Harry Potter, The Matrix, Casablanca, Scooby-Doo, Mad Max and The Flintstones.

In the final showdown basketball game, Lil Rey Howery and Ernie Johnson are brought in to do the commentary. They both wear Beyerdynamic headsets. 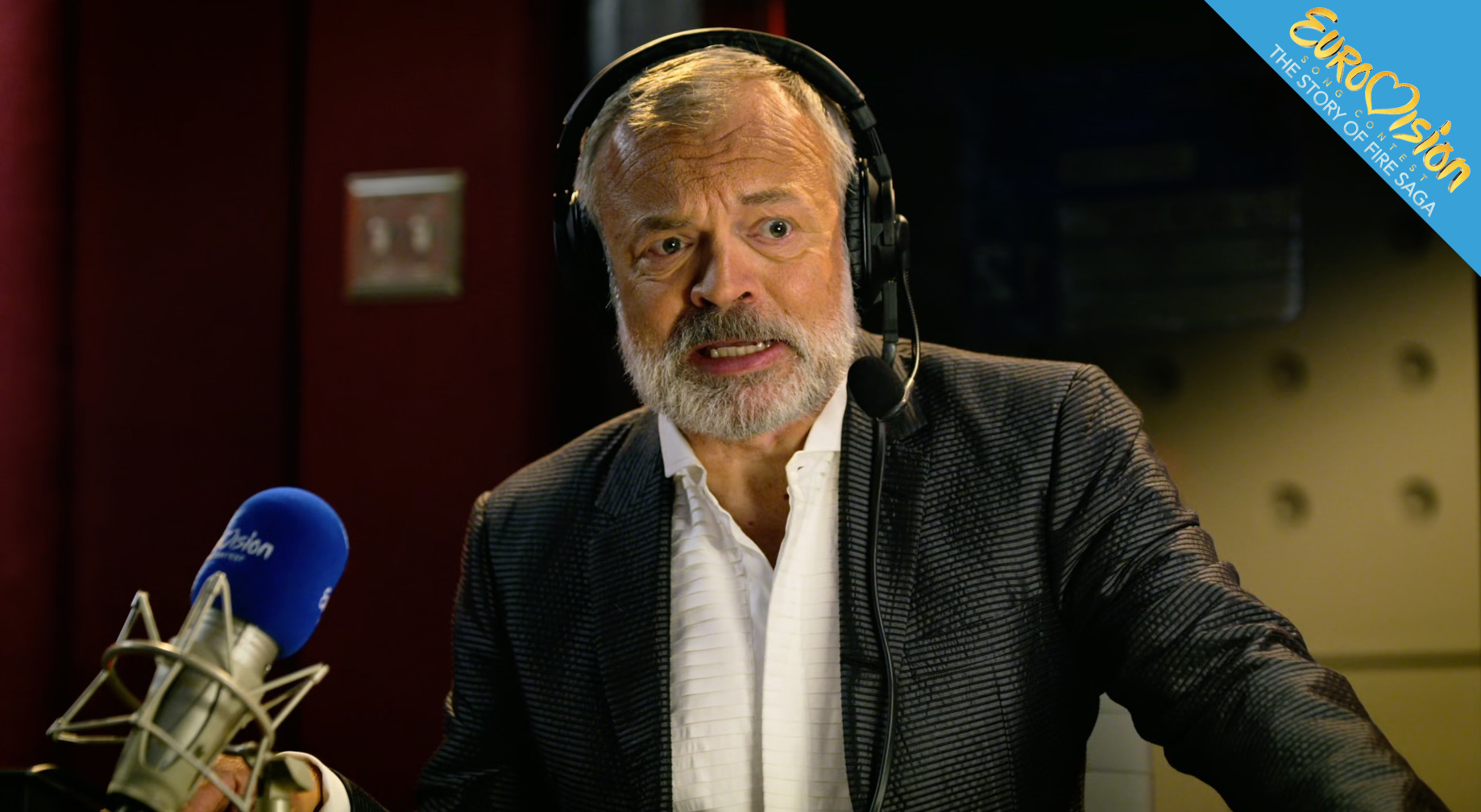 Lil Rey Howery wears a Carhartt jacket for the entirety of his screen time. This earned the brand over two minutes of screen time. It got more value than Beyerdynamic because its logo was visible.

Carhartt frequently appears in films. In 2020, it was worn by Jesse Eisenberg in VIVARIUM and was the 36th most visible brand in film. In 2019 it was the 67th most prominent brand in film, with appearances in 8 different movies. These included QUEEN & SLIM, BREAKTHROUGH and DOCTOR SLEEP.

Dell appeared in SPACE JAM: A NEW LEGACY both in the form of Dell laptops and monitors. Its Alienware monitors, which were also used by Dom James.

Dell is consistently one of the most visible brands in movies. It was #3 on Concave’s list in 2020 with appearances in SPENSER CONFIDENTIAL, THE WRONG MISSY, UNDERWATER, THE MIDNIGHT SKY and THE INVISIBLE MAN.

While its subsidiary, Alienware, is less frequently seen on screen as Dell, it has had notable TV appearances in THE BIG BANG THEORY, BALLERS and THE SOCIETY.

As well as promoting its IP, SPACE JAM: A NEW LEGACY also promotes the Warner Brothers brand itself. The studio is mentioned in the dialogue and its logo appears in buildings, on uniforms and on the iconic water tower.

In a movie about NBA stars, it would be hard not to feature the league itself. While it is mentioned and appears momentarily in various clips, the NBA brand got most of its value from the All-Star jerseys worn by Thompson, Diana Taurasi, Nneka Ogwumike, Anthony Davis and Damian Lillard at an NBA Cares event. Lebron James also wears an NBA/Nike shooting sleeve in the showdown game.

When not playing basketball, Dom James (played by Cedric Joe) is mostly seen wearing a yellow hoodie from AMI. The brand gets almost eight and a half minutes of screen time. With its logo visible for almost all of this, it is the second most visible brand in SPACE JAM: A NEW LEGACY.

It comes as no surprise that a basketball movie starring Lebron James would feature a lot of Nike. However, the sheer quantity of Nike placements is out of this world! Overall, the brand had over an hour and thirteen minutes of combined screen time in SPACE JAM: A NEW LEGACY. Combined screen time means that a shot of five characters wearing Nike jerseys for five seconds will equate to 25 seconds of combined screen time. So, with all players in the basketball game wearing Nike jerseys and Lebron wearing a Nike jersey, shorts, socks, a shooting sleeve and sneakers, that adds up to a whole lot of Nike.

In comparison, in the original 1996 SPACE JAM, if we count Air Jordan as Nike, the brand got under five minutes of screen time. And even that movie was mocked for being a glorified shoe commercial. In the 1996 SPACE JAM Michael Jordan only wore Nike sneakers. In contrast, Lebron is decked in Nike head to toe. Another major factor is that the jerseys in the the original film do not feature a sponsor. In SPACE JAM: A NEW LEGACY, both teams wear Nike jerseys, shorts and shoes.

The only movies in Concave Brand Tracking’s database that featured a single brand for more screen time than Nike in SPACE JAM: A NEW LEGACY are THE LEGO movies with the Lego brand. These are particular cases as the brand made these movies, so if we ignore them, Nike got more screen time in SPACE JAM: A NEW LEGACY than any other film we’ve ever analyzed. And while our records only go back to 2003, we are fairly sure no other past movie would beat this partnership.

Other brands that have racked up lots of screen time in a single movie include Ford and Shelby American in FORD V FERRARI, Cutler and Gross eyewear in KINGSMAN: THE SECRET SERVICE and KINGSMAN: THE GOLDEN CIRCLE, Nike in CREED and Apple in THE INTERN.

One of the most valuable product placements of all time?

SPACE JAM: A NEW LEGACY has only been out two weeks and been seen by around 30 million people worldwide. However, at this point, Nike has already gotten over 46 million dollars in product placement from the film. Given that last year’s most valuable single-movie placement was only worth 16 million dollars (Lonsdale in THE GENTLEMEN), Nike has likely already secured the best placement of 2021. Furthermore, as the viewership will only keep growing with time, this could be one of the most valuable product placements of all time!